Building the fourth ferry for BC Ferries 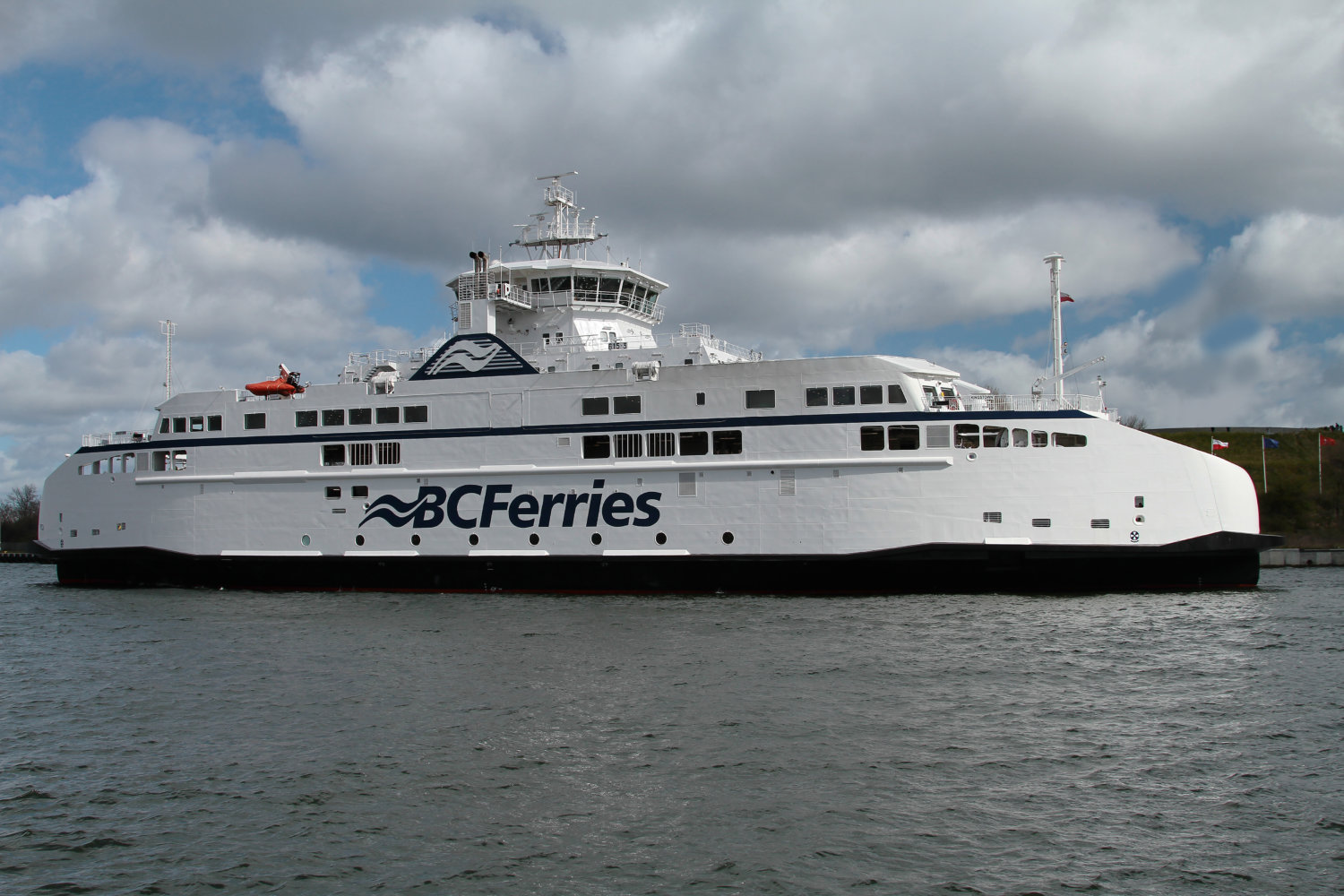 Canadian BC Ferries, the largest ferry operator in North America, continuing the implementation of the “Clean Futures Plan”, awarded Remontowa Shipbuilding SA of the Remontowa Holding Group, a contract for the construction of another fully equipped “Salish” class ferry, powered by liquefied natural gas (LNG).

Today, on 4 February, sheet burning took place, starting the construction of this unit.

Remontowa Shipbuilding SA  has handed over three similar ferries (Salish Raven in April 2017, Salish Eagle in February 2017 and Salish Orca in November 2016) to BC Ferries. The return of the shipowner from Canada with another order confirms the quality of the design and construction of the previously delivered ferries, verified in operation.

Another ‘Salish’ class vessel will be built to the same design and will be delivered by the shipyard in 2022. It will replace the Mayne Queen and will operate, together with the Queen of Cumberland, the Swartz Bay – Southern Gulf Islands line in the province of British Columbia in western Canada.

It is a large in its class (107 m long, capacity of 138 vehicles and 600 passengers), containing innovative technical solutions, environmentally friendly dual-fuel passenger-car ferries – with the possibility of running on traditional diesel fuel, but essentially designed to burn natural gas (stored as liquefied gas – LNG).

These were the first LNG-powered ferries in the BC Ferries fleet and one of the first of its kind in North America. Such a solution generates a huge environmental benefit (it reduces emissions of carbon dioxide by about 25%, sulphur oxides by almost 100% and nitrogen oxides by about 85% compared to conventional propulsion based on marine fuel).