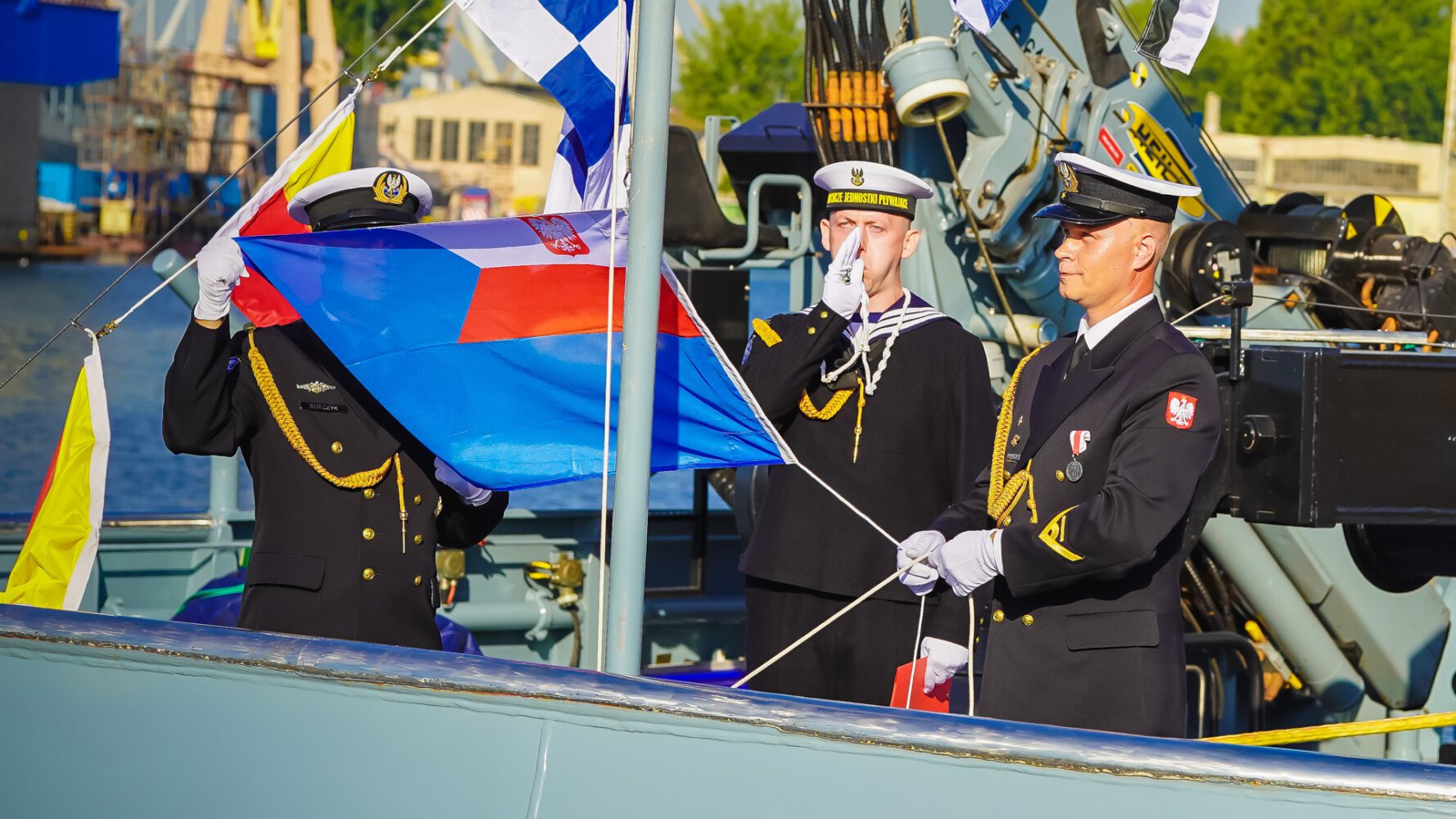 Remontowa Shipbuidling SA from Remontowa Holding capital group is building six such units. The first two tugboats from the contracted six – H-11 Bolko and H-1 Gniewko – were handed over to the Ordering Party at the beginning of this year.

– On the fourth unit, H-12 Semko, port trials of HAT are being carried out according to the schedule – says Joanna Wiśniewska, project manager of B860/1-6. – The fifth tug from the series, H-3 Leszko is currently being equipped, the cabling is being laid, and the sixth unit, H-13 Przemko, is being prepared to install the thrusters, we are waiting for their delivery.

B860 tugboats are characterized by contract displacement of 490 tons and the capacity to carry 4 tons of cargo. The units are designed both to perform logistics support tasks at sea and in ports, as well as for activities related to technical evacuation, support of rescue operations, transport of people and supplies, neutralization of pollution and taking hazardous materials from water.

The ice class of tugboats will allow for their operation in severe ice conditions accompanied by icebreakers. Units have the possibility of transporting general cargo on the open deck with a total weight of up to 4.0 t, and for towing work they are equipped with tow elevators with a pull up to 35 t. 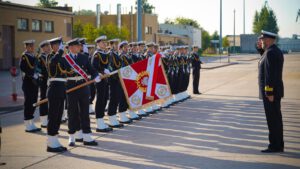 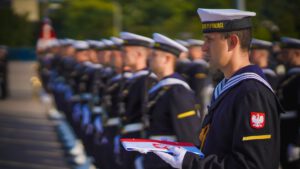 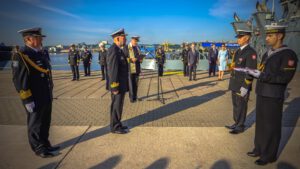 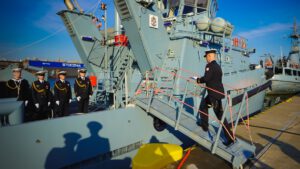 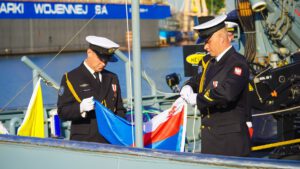 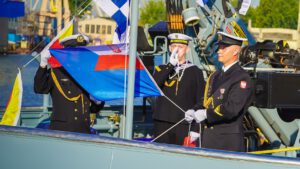 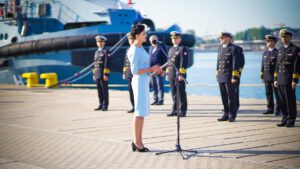 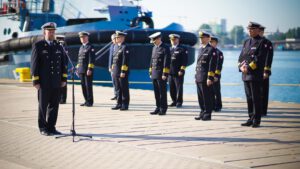 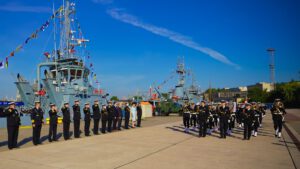 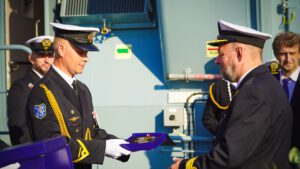 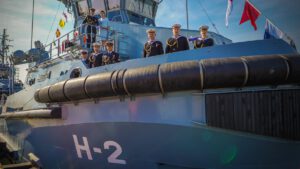 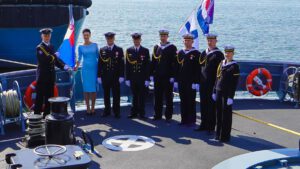 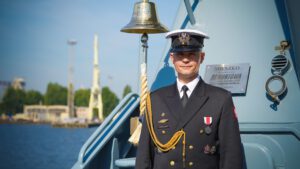