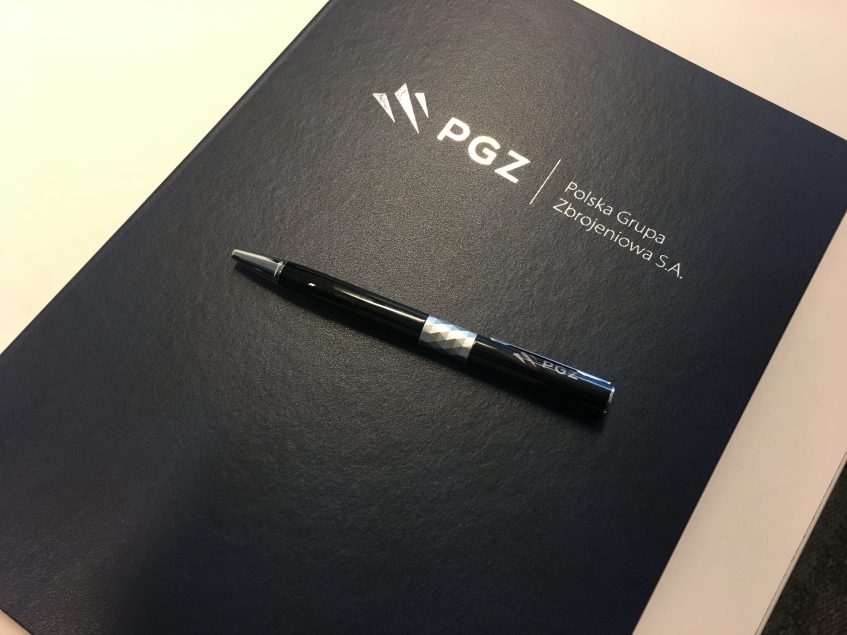 The annex was concluded on the basis of an agreement signed on May 14 this year, in which the Consortium PGZ-MIECZNIK, consisting of Polska Grupa Zbrojeniowa SA as a leader and PGZ Stocznia Wojenna sp. z o.o. (PGZ SW) as well as Remontowa Shipbuilding SA agreed to form a tripartite consortium to carry out the MIECZNIK programme.

“Another step behind us – Remontowa Shipbuilding SA officially joins the PGZ-Miecznik Consortium. It is a renowned shipyard with which the PGZ Group shares a history of rich and fruitful cooperation. Today’s event is an important stage of preparation of the Consortium to sign a contract with the Ordering Party for the realization of one of the key programs of Technical Modernization Plan of Polish Armed Forces”. – said Sebastian Chwałek, PGZ SA Board President.

“We are glad to join the PGZ-Miecznik Consortium. We hope that our competences and experience as a Leader of the Consortium that has been building a series of Kormoran II ships in close cooperation with PGZ Group companies, will now pay off during the construction of Polish frigates, contributing to the successful completion of this task” – said Marcin Ryngwelski, President of the Board of Remontowa Shipbuilding SA.

The program pk. MIECZNIK program assumes the construction of three modern, surface vessels of frigate class for the Polish Navy. These multi-purpose units will increase the operational capability to perform tasks at sea, which will contribute to the protection of shipping routes, increase military security and deterrence potential, as well as strengthen the position of Poland in the international arena.