Remontowa Shipbuilding will build another LNG ferry for Canada 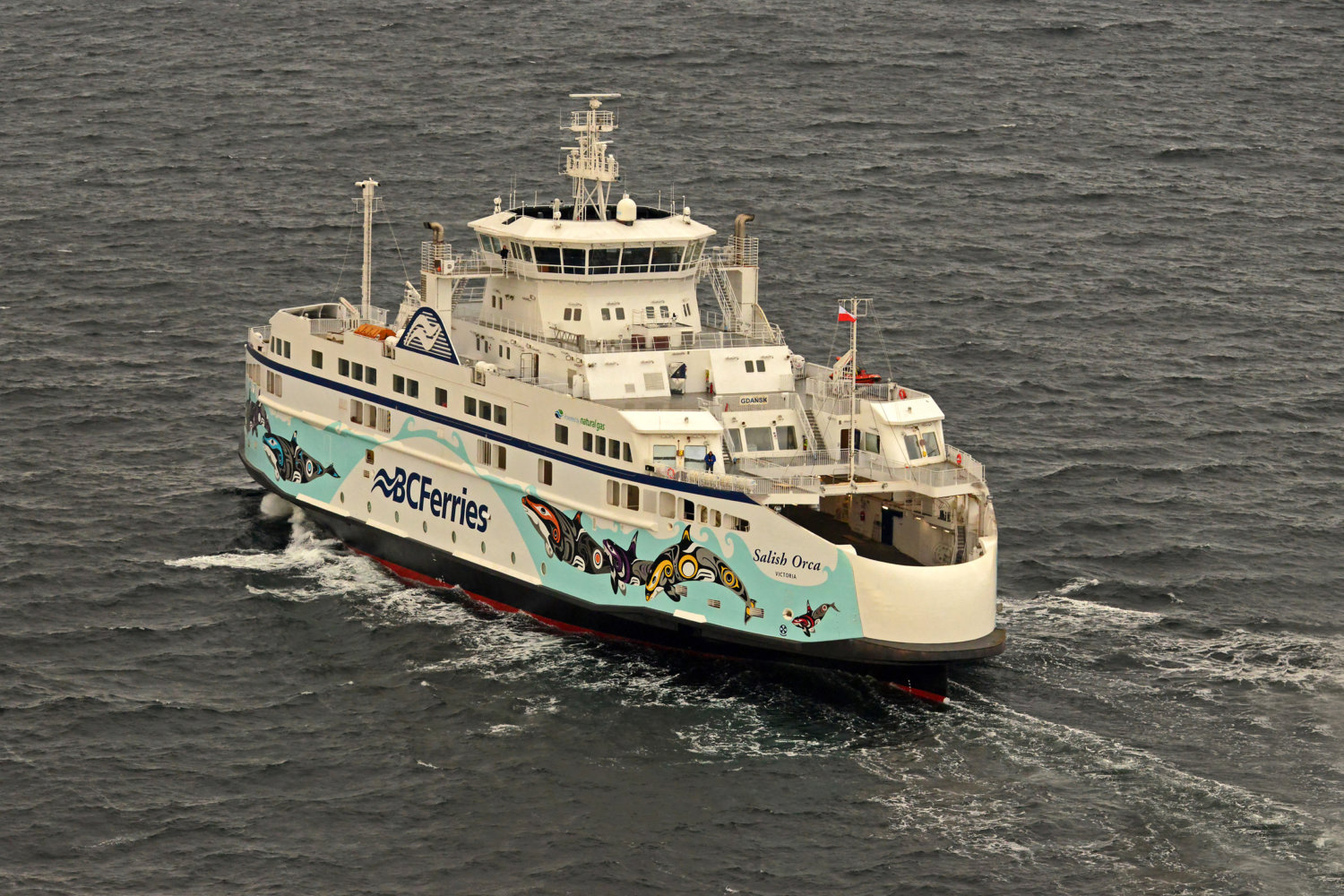 Remontowa Shipbuilding SA from the Remontowa Holding capital group signed on Friday, November 1, a contract for the construction of a new, fully equipped “Salish” class ferry for the Canadian shipowner BC Ferries. The ship is to be commissioned in 2021.

The new “Salish” class ferry is to replace Mayne Queen and operate, together with the Queen of Cumberland, the Swartz Bay line – Southern Gulf Islands in British Columbia province in western Canada.

Remontowa Shipbuilding has already delivered three similar ferries to this shipowner between 2016 and 2017 (Salish Raven in June 2017, Salish Eagle in February 2017 and Salish Orca in November 2016). The new one is to be built according to the same design.

The ships in the Salish Orca series are large in class with innovative technology, environmentally friendly dual-fuel passenger/car ferries (symmetrical) – with the potential to run on traditional diesel fuel, but primarily designed to burn natural gas (liquefied petroleum gas – LNG).

Salish’ class units, over 107 metres long, can carry 150 vehicles and 600 passengers each.

They are built according to the design of the Marine Design & Consulting Repair Office (complete design, starting with the conceptual design, design symbol – RMDC 2990 Double Ended Ferry 145 AEQ). The three “Salish” class units built so far meet both the requirements of the classifier, i.e. Lloyd’s Register, under whose supervision they were built, and the government agency, i.e. Transport Canada.

The return of a Canadian shipowner with another order is a confirmation of the quality of the design and execution of the ferries delivered earlier, verified in operation.